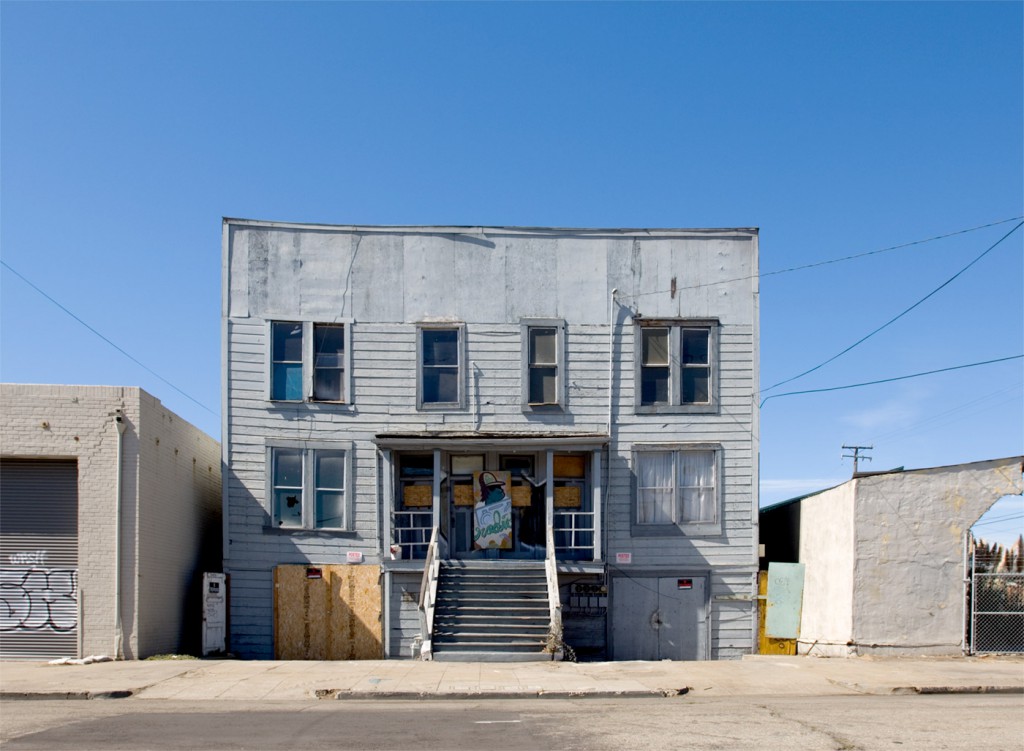 Pandemonia’s old. In web terms, it dates from the paleolithic, Web 0.1, era. Bits of it predate the original Netscape browser (I used Mosaic to access it in the early days), and in its very first form it couldn’t use things like HTML tables or nice image placement options because they just didn’t exist, or because not every browser could render or see them properly. And the images were tiny (useful for the days of dial-up modems and Photoshop 2 on my early Mac). And even though it was called Pandemonia, I didn’t actually buy the pandemonia.com domain name until several years after I started it (about the time I began hosting it with Berkeley’s excellent but long-gone DNAI, IIRC). It was spruced up a bit over the next few years, but it didn’t really change much over the next decade or two because it was basically superseded by my more-specific web sites like HamishReid.com, and various Tumblrs (e.g. California From The Side Of The Road), blogs, etc. It got more and more dated and fell into a state of disuse until I decided to refurbish it in 2014 and start again.

But even though Pandemonia’s been refurbished, some of the old stuff’s still there at the old URLs if you know where to look (mostly because — and this amazes me — there are still a large number of incoming links from other sites to images and articles there that I don’t want to gratuitously break). If you want to see what Pandemonia looked like circa 1998 (when it was already showing its age), check out the Wayback Machine’s earliest Pandmonia.com capture — it’s a sometimes-amusing look at what might have passed for a state-of-the-art photography website in the mid 1990’s. I’ve kept my earlier learning-to-fly diary (a blog, avant la lettre!) linked to here, but that may move some time soon as well.