A one-time alternative to my more formal Hamish Reid Photography portfolio pages — please note that as of late 2022 Pandemonia.com is being slowly retired. 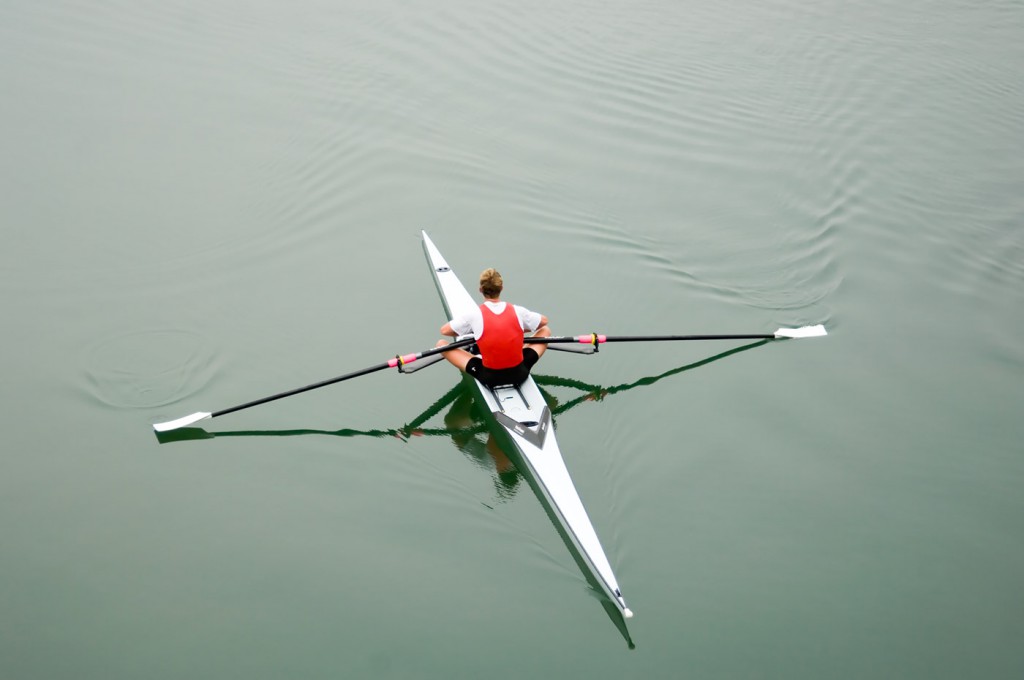 Note: as of late 2022, Pandemonia.com is slowly being retired. This may take as long as a year…

Pandemonia was once an informal place for Hamish Reid’s photography, video, and associated writing, including photo essays, reviews, and more. It was effectively a less-formal, more immediate version of Hamish’s Hamish Reid Photography site, with content that wouldn’t necessarily fit there (but as of late 2022 is being migrated to that site).

For historical reasons, the legacy site here under www.pandemonia.com, which contains a bunch of old articles people still link to, will remain up and running for quite a while yet until I can solve the link redirection problem.

Pandemonia’s old. In web terms, it dates from the paleolithic, Web 0.1, era. Bits of it predate the original Netscape browser (I used Mosaic to access it in the early days), and in its very first form it couldn’t use things like HTML tables or nice image placement options because they just didn’t exist, or because not every browser could render or see them properly. And the images were tiny (useful for the days of dial-up modems and Photoshop 2 on my early Mac). And even though it was called Pandemonia, I didn’t actually buy the pandemonia.com domain name until several years after I started it (about the time I began hosting it with Berkeley’s excellent but long-gone DNAI, IIRC). It was spruced up a bit over the next few years, but it didn’t really change much over the next decade or two because it was basically superseded by my more-specific web sites like Hamish Reid Photography and Hamish Reid Video, and various Tumblrs (e.g. California From The Side Of The Road), blogs, etc. It got more and more dated and fell into a state of disuse until I decided to refurbish it in 2014 and start again.

But even though Pandemonia was refurbished, some of the old stuff’s still there at the old URLs if you know where to look (mostly because — and this amazes me — there are still a large number of incoming links from other sites to images and articles there that I don’t want to gratuitously break). If you want to see what Pandemonia looked like circa 1998 (when it was already showing its age), check out the Wayback Machine’s earliest Pandemonia.com capture — it’s a sometimes-amusing look at what might have passed for a state-of-the-art photography website in the mid 1990’s. I’ve kept my earlier learning-to-fly diary (a blog, avant la lettre!) linked to here, but that may move some time soon as well.

And now (late 2022(ish)) Pandemonia is slowly being retired. Why? Because it never made much sense having two different sites, and although it’s a real pain unifying the two and breaking all those incoming links Out There, it sort of has to be done, and it’ll simplify things in the long run. Sorry…

I am an Anglo-Australian photographer currently living in Richmond, California. I work as a software professional and (sometimes) as a photographer; I’m also a private pilot based at Oakland (KOAK) and Hayward (KHWD) airports.

My more formal photography showcase is at photography.hamishreid.com; and my videos can be seen at my Vimeo and Youtube channels or my Hamish Reid Video site. Other sites include my California from the Side of the Road Tumblr; my @jingletown Instagram stream; and my (very out of date) Yankee Alpha Foxtrot Bravo general aviation flying blog. My (inevitable) Facebook photo page is Hamish Reid Photography.